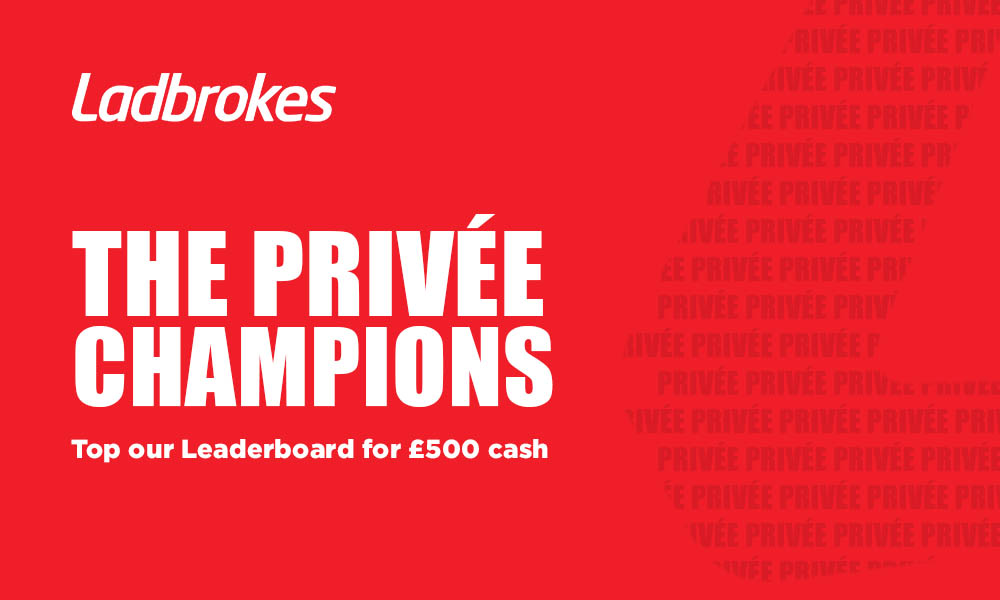 Prizes to be Won

Every week of the promotion period, Ladbrokes Casino chooses the first 3 players who have topped the leader board, who have played the most number of times on the Privee Blackjack, and those that have the most number of side bets; each week with a different criterion for selecting winners.

Each week, the top 3 selected players will be awarded as follows:

All these weekly cash prizes will be credited into the winners’ cash accounts the following Monday after the end of the weekly draw. The cash prizes won do not have any wagering requirement and can be withdrawn at any time.

All Ladbrokes Casino players can opt into the promotion to be considered. However, to be eligible for the promotion, they have to play at the Privee Blackjack table only. 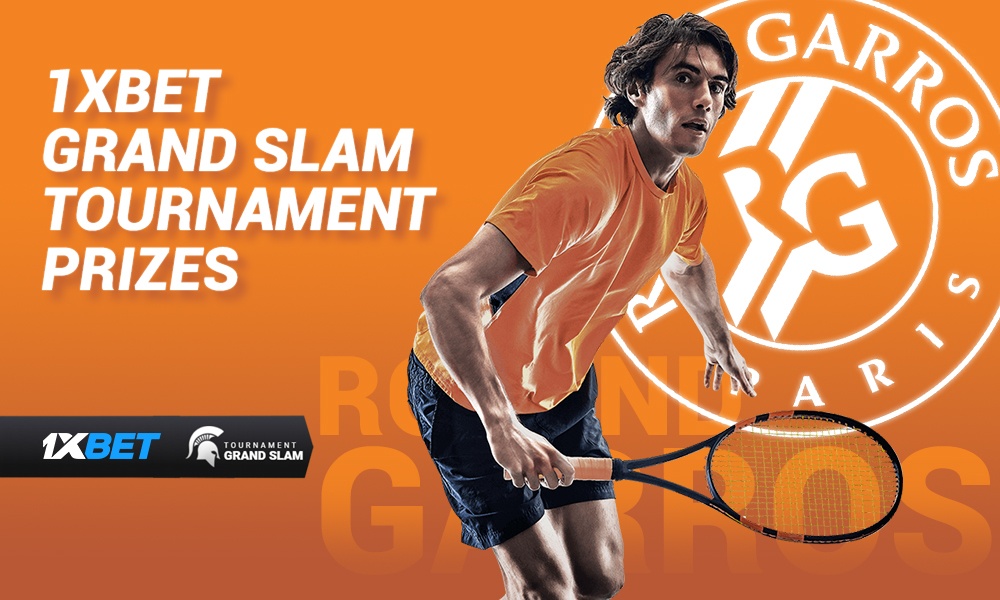 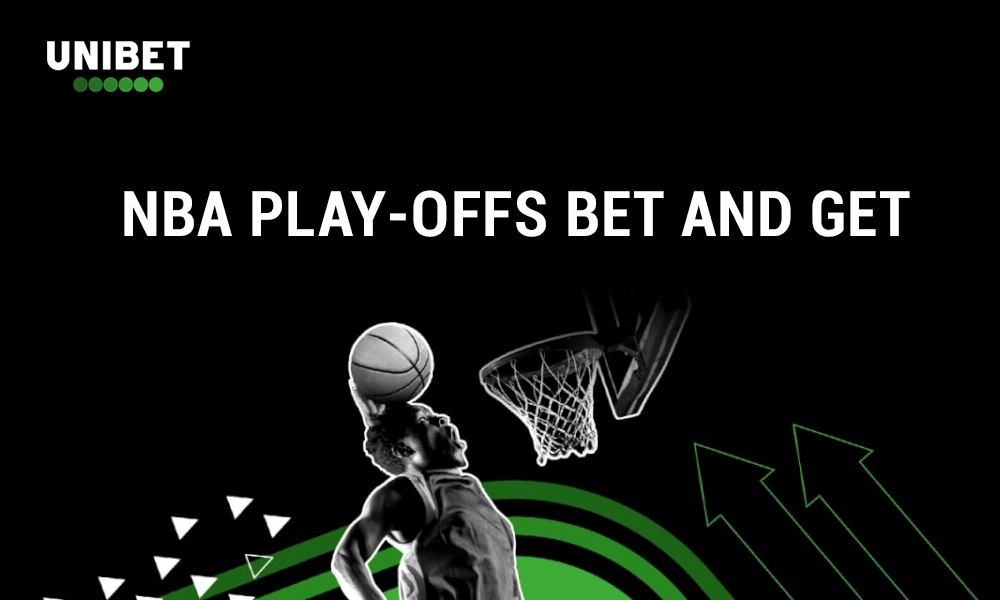 Basket a Free Bet for the NBA Play-offs with Unibet 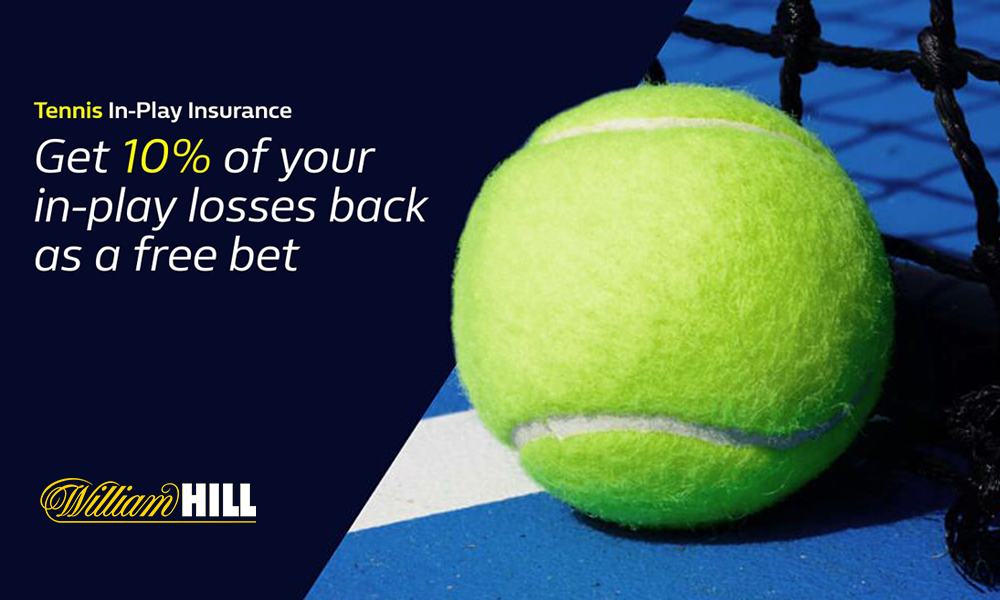 SIGN UP
Newsletter! 134806 visitors subscribed to the BettingAlternative.link newsletter